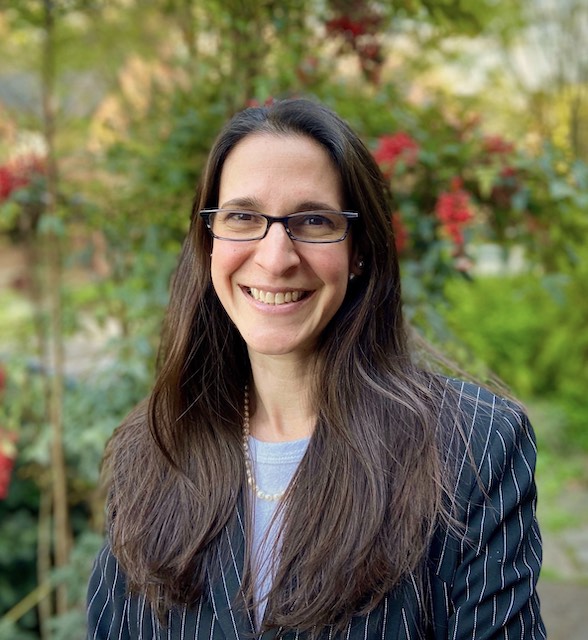 Sara Fidler is President of the Maryland Independent College and University Association (MICUA), a voluntary association of 15 private, nonprofit colleges and universities located in Maryland. MICUA provides public policy leadership and support of higher education, fosters cooperative efforts among colleges and universities, and serves as the official liaison between these independent institutions and the State and federal governments.  In addition, Fidler serves as the Managing Director of the Independent College Fund of Maryland, which works with Maryland’s business community to improve college access, choice, and opportunities by raising funds to provide scholarships and grants to students attending twelve independent institutions in the State.

For 18 years, prior to joining MICUA on November 1, 2019, Fidler served as Committee Counsel for the State Senate Education, Health, and Environmental Affairs Committee of the Maryland General Assembly.  She also served as a Principal Policy Analyst for the Maryland Department of Legislative Services and Co-leader of the Education Workgroup.