MICUA’s 15 private, nonprofit colleges and universities serve 64,000 students annually and award 27% of all degrees conferred by a Maryland four-year institution.

Kaylene Wright applied to Hood College after having a lightbulb moment in her senior year of high school when classmates said they were going to leave Colorado, where Wright grew up, to gain some perspective. Wright used an online college compatibility tool to find an out-of-state institution that may be a good fit – Hood was a 100% perfect match in more ways than one. Wright graduated this year with a Political Science and Communication Arts degree.

Choosing Hood College was the best decision I’ve ever made. I’ve received an engaging and personalized education with wonderful professors that I know care about me – both as a student, and as a person.

Hood College has given me many opportunities to lead and be involved. During my time at Hood, I founded and led the organization Active Minds, aimed at changing the conversation around mental health and busting the stigma of mental illness.

I served as president and secretary of the Feminist Student Union, as well as secretary of the Hood Environmental Action Team, Hood Democrats, and Hood College Student Musical Theatre. I was also involved with the Hood Choir, Chamber Singers, Maryland Student Legislature, Blazer Radio, Rotaract, and Teleteam. I love theatre, so I embraced the opportunity to perform in five different shows.

I’ve been able to network with many people in Washington and have had the opportunity to meet some of the nation’s top leaders. This semester I served as an intern with the U.S. House of Representatives in the office of Congressman John Delaney, which gave me valuable insight into how a congressional office functions. I’ve attended more political conferences than I can count, and ultimately was invited to the White House last year to attend an "It’s On Us" ceremony.

Hood College connected me to my best friends. I was a little nervous, moving someplace where I had no friends for hundreds of miles. Through seemingly perfect circumstances, I was connected to a group of friends that I was able to bond with instantly. I’ve had the most fun I’ve had in my life with these wonderful people. They defined my years here.

Hood College helped me to adapt to a new environment and to live independently. I had never been to Maryland before I visited Hood, and the east coast was an unfamiliar haze to me. Moving across the country was a very rewarding experience.

I would love to have a career in natural resources. It’s another recent life choice that completely went [in] the opposite direction as I originally expected. I had always thought I would want to work in politics or as an advocate (and I still very well might). I hope that whatever I choose is even half as rewarding as the unexpected pick [that] Hood College was four years ago. 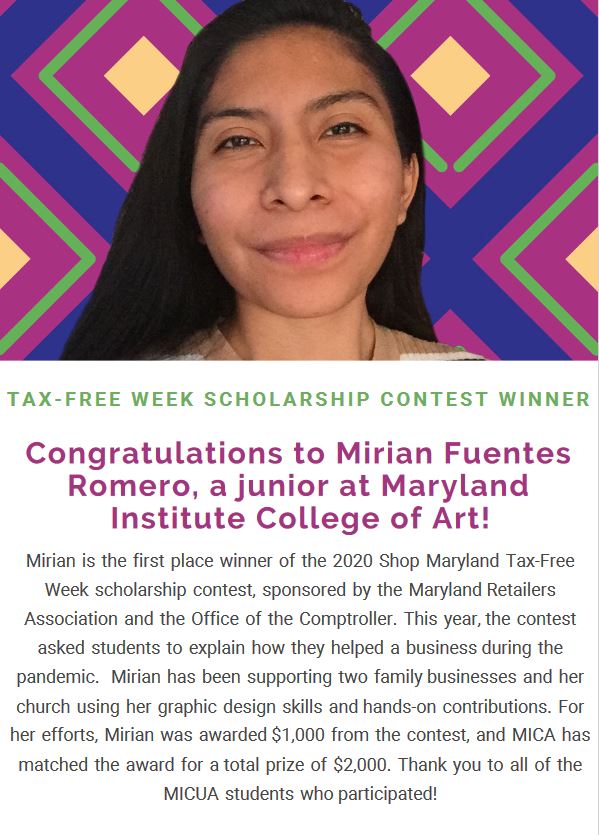 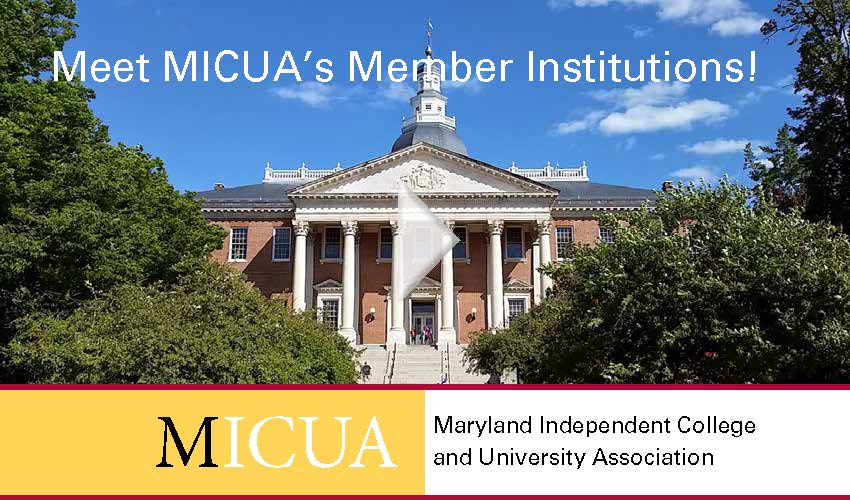 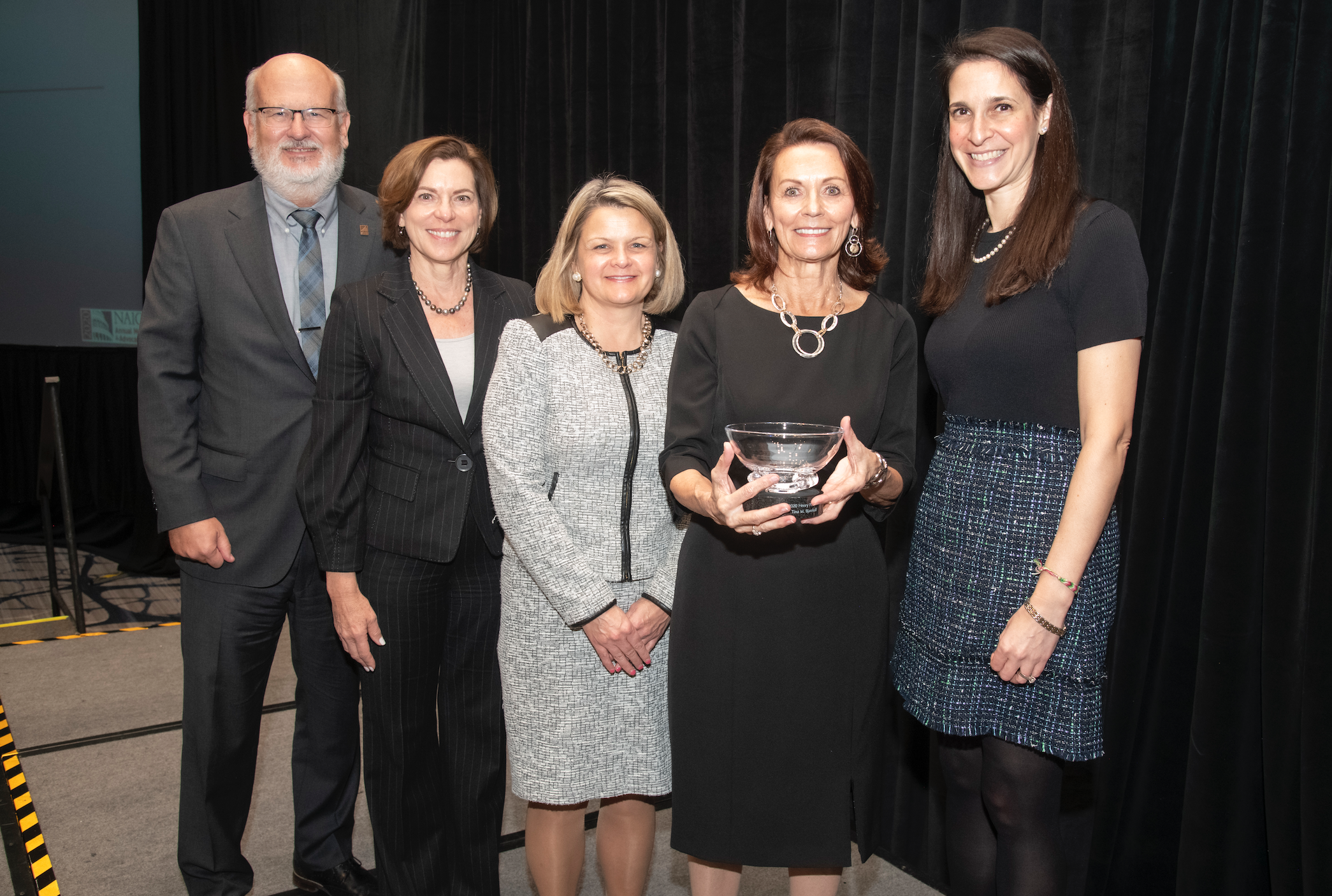 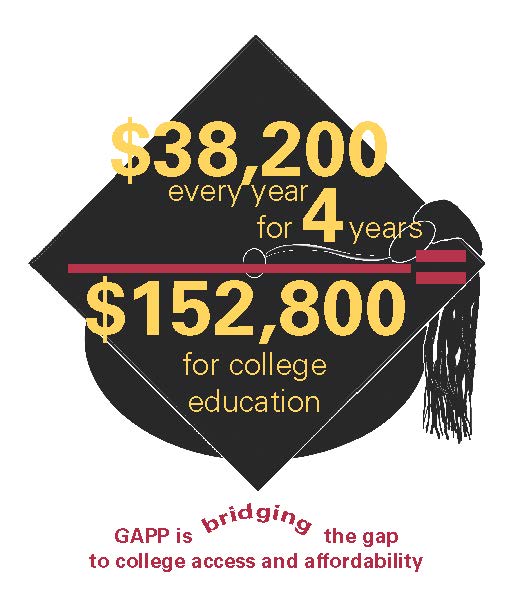