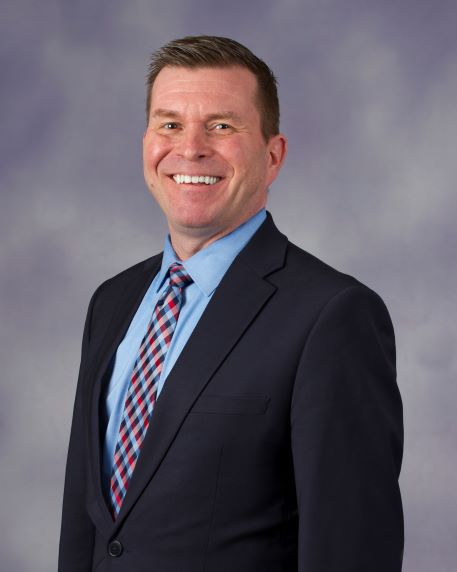 Matthew Power is President of the Maryland Independent College and University Association (MICUA), a voluntary association of 15 private, nonprofit colleges and universities located in Maryland. MICUA provides public policy leadership and support of higher education, fosters cooperative efforts among colleges and universities, and serves as the official liaison between these independent institutions and the State and federal governments. In addition, Mr. Power serves as the Managing Director of the Independent College Fund of Maryland, which works with Maryland’s business community to improve college access, choice, and opportunities by raising funds to provide scholarships and grants to students attending twelve independent institutions in the State.

Prior to serving as MICUA’s President, Mr. Power served as the Chief Administrative Officer (CAO) for Anne Arundel County Maryland. In that role, he oversaw county government, including 18 departments, a $2 billion operating budget, a $700M+ capital budget, and a staff of 6,000. Mr. Power led the county’s response to COVID-19 as well as its recovery and reopening efforts. He actively modernized County operations and systems to improve services for county residents. He was also Chair of the County’s Pension Board, the Self Insurance Fund, and the Criminal Justice Coordinating Committee. He spearheaded numerous new initiatives and was instrumental in securing the transfer of the Crownsville Hospital complex to the County. Prior to becoming CAO, he served as Deputy Chief Administrative Officer for Land Use. In that role, he oversaw the Departments of Public Works, Inspections and Permits, Recreation and Parks as well as the Offices of Planning and Transportation.

Previously, Mr. Power served as the Vice President for Government Relations for MICUA. In that role, he served as the primary lobbyist for higher education issues in Annapolis. He managed the association’s business affiliate program and led numerous consortium initiatives to drive down costs for member institutions.

Mr. Power was appointed by Governor Martin O’Malley as the Director of StateStat in 2013. StateStat is a performance measurement and managerial process that made state government more efficient and accountable. In this role, Mr. Power chaired weekly meetings with Cabinet Secretaries and agency leadership to analyze agency performance, track priority initiatives, and question standard operating procedures. Agency data was carefully analyzed by a team of StateStat analysts, performance trends are closely monitored, and strategies to achieve improved performance are developed through a series of meetings designed to ensure relentless follow-up and reassessment. Mr. Power was a strong advocate for transparency and open data initiatives throughout Maryland.